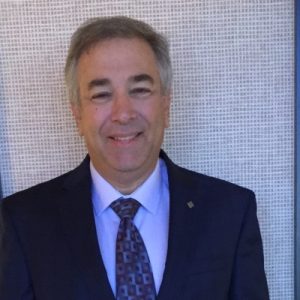 Dr. Neal Moller comes to the central Coast after practicing in the Chicago area for 28 years. He was the chief of endoscopy at Highland Park Hospital and a faculty member at the University of Chicago. He went to medical school at the University of Chicago. He was an intern and resident at Stanford University and a gastroenterology fellow at UCLA Medical Center. In practice he specialized in colon cancer screening and inflammatory bowel disease. He was named the top Doctor for colon cancer screening by Chicago Magazine in early 2017. He was a team physician for the Chicago Bears for 17 years. He and his wife moved to the central coast in April of 2017. He has three grown children and a golden retriever named Milo.

Endoscopy Center of the Central Coast